Construction is underway on a new 37,000-square-foot building between the PABC’s two existing structures, which will mean 40% more space.

The rectangular, two-story building will provide 15,000 square feet of new laboratory space and a more welcoming main entrance to the center, plus additional offices, conference rooms and a 200-seat event space.

The PABC has received more than $4.4 million in funding from the Commonwealth of Pennsylvania and a $4.7 million grant from the U.S. Economic Development Agency for the expansion. The most recent state grant, which was announced Aug. 28, will fund renovation of existing space to add research and training labs plus new offices to be used for R&D associated with COVID-19.

The PABC is managed by the Baruch S. Blumberg Institute, which is the research arm of the Hepatitis B Foundation. Both are nonprofits located in the center.

More than 300 highly skilled scientists, staff and students work at the PABC. It is estimated that the expansion will lead to additional jobs at the facility, perhaps greater than 100, plus dozens of new companies and millions of dollars in commercial activity.

The PABC, which opened in 2006, is next to the Doylestown Airport in Buckingham Township. The center has more than 70 member companies, 41 of which have operations in the facility.

The addition now under construction will be in the center of the PABC campus. 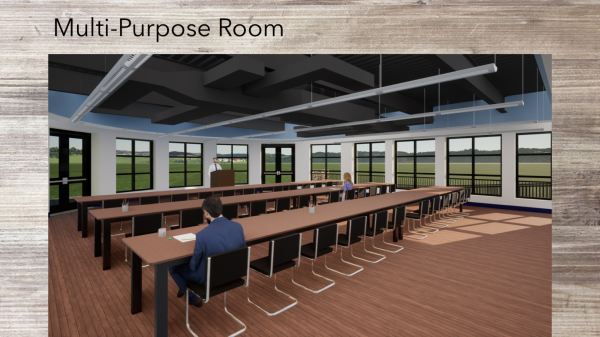 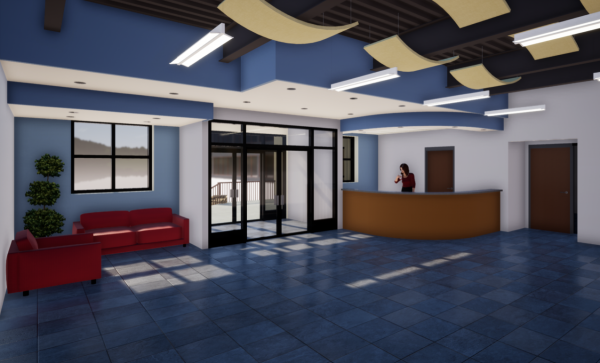 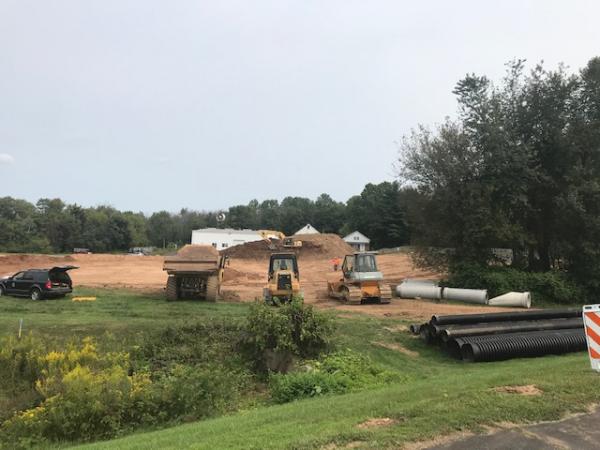